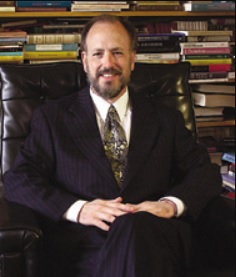 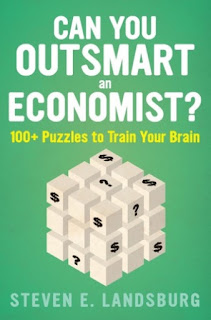 Posted by alvinwriters at 4:22 AM

Email ThisBlogThis!Share to TwitterShare to FacebookShare to Pinterest
Labels: 100+ Puzzles to Train Your Brain, alvinwriter.com, author interview, AuthorStory, being an author, books, Can You Outsmart an Economist?, inspiring story, Steven E.Landsburg, writing inspiration