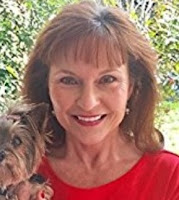 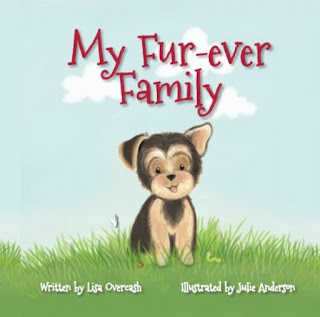 Purchase from Amazon: My Fur-Ever Family by Lisa Overcash
Posted by alvinwriters at 3:10 AM No comments: