In this interview, Kimberly Friedmutter talks to Alexander “The Engineer” Lim, host of AuthorStory by alvinwriter.com, about her book, Subconscious Power: Use Your Inner Mind to Create the Life You've Always Wanted.

“Life doesn’t have to be this battle, so we don’t have to make it one. We have everything we need, in our own mind.” ~Kimberly Friedmutter 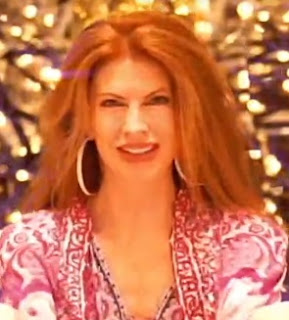 Kimberly had been asked to write Subconscious Power from someone who had heard about her, and Kimberly decided to do just that, as the six core principles she espouses in her book are easy and actionable, as these were the ones her clients most responded to over the years of her practice.

Where hypnotism is concerned, Kimberly, herself, has been a subject of such, in pursuit of self-improvement, for years before she created her practice.

The subconscious, according to Kimberly, is one of the two parts of mind, the other being the conscious, which is the critical thinker that plans things out. The subconscious is the part of the mind that runs the body’s systems as well as the intuitive and instinctive aspects, and Kimberly describes it as a “hard drive” which, when corrupted, gives rise to such behavior as addictive behavior. The subconscious, Kimberly notes, is active even when people are awake, and shows up with an unconscious prodding or some unprovable instinct comes up.

Kimberly points out that there is a broader knowledge about all human beings and that we are all energy – something which is now coming out now in a new light, even though it has been around since ancient times. 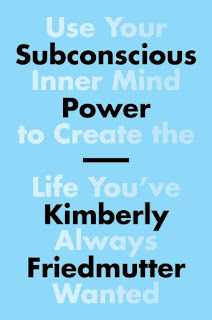 Hypnosis, according to Kimberly, is similar to meditation, except that, where meditation focuses the individual to focus on something, hypnosis is where an individual thinks of nothing. Hypnosis is a very relaxed state of being, and Kimberly gives several daily examples of these.

The subconscious holds the greatness within all of us, Kimberly believes, comparing it to an eight-year-old child “who knows everything” and who isn’t afraid to say what he or she thinks. This greatness is un-taught over the years by such things as social expectations and insecurities, and it is these which corrupt the “hard drive” that is our subconscious. Hypnotism works by overwriting the corrupted part of the “hard drive” and giving it new direction to create the kind of life one wants, so that one once again reconnects with one’s own eight-year-old self and its greatness. The subconscious is also a powerful resource, and Kimberly emphasizes that using it is our “divine right.”


The six principles Kimberly espouses are:

Kimberly calls “drought” as when one perceives lack in some way, and these come in three forms:

One of the examples Kimberly gives is about finding something that was lost. She notes that frantically focusing on finding it should be replaced with one’s sense of how one feels about and connects with it.

Purchase from Amazon: Subconscious Power: Use Your Inner Mind to Create the Life You've Always Wanted by Kimberly Friedmutter

Posted by alvinwriters at 1:14 AM