In this interview, Kate Genovese talks to Alexander “The Engineer” Lim, host of AuthorStory by alvinwriter.com about her book, Hat Tricks From Heaven: The Story of an Athlete in His Own Prison of Addiction.

“If you have the ability to get them help, get it, because you may not have another chance.” ~Kate Genovese 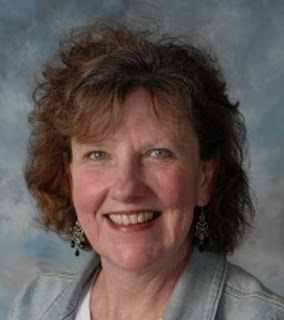 Kate has been a nurse for thirty years, and she wrote Hat Tricks From Heaven as a way to help her recover from her grief after the death of her son Geno, who is the person and whose addiction is what the book is all about. She got the title from a hockey term, where a player gets three goals in a game, after which hats are traditionally thrown onto the ice, as such is considered an achievement to note. She might have originally written it to heal, but as she wrote it she realized that it could help out others who are addicted or who know someone who is addicted.

According to Kate, Geno was a charming person who was always happy and who was always wanting to do something fun. He was also sensitive, good at explaining things, athletic, smart, handsome, almost “an empath,” and always willing to help others out, which came naturally. That said, he also had a temper and, as Kate noted in her book, had addictive tendencies even as a child. As a child, he wanted to get into the NHL, and during his days playing both hockey and football got injured, which required medical treatment.

Geno was prescribed percocet when he suffered a knee injury during ninth grade, but Kate and her husband didn’t start to twig on Geno’s addiction until he was seventeen, when, after he was supposed to be fully recovered from shoulder surgery, he insisted on seeing a doctor to prescribe him pain medication. As a nurse, Kate was surprised when the doctor agreed with Geno and prescribed percocet, and while she had misgivings, Kate went along with what the doctor advised. Kate, however, took the precaution of giving the percocet to the school nurse with instructions that she be the one to give it to Geno, which was something that angered Geno so greatly that Kate realized that something was likely going on.

Kate and her husband attempted to keep an eye on Geno after he went to college and moved out, and when Kate asked how he was doing a few times after he played a hockey game she noticed that the pupils of his eyes were constricted to the point of being as thin as a pin was wide - a symptom of having taken narcotics - and that his eyes were somewhat bloodshot. Kate remarked that Geno was taking too many painkillers, but Geno said that he would stop taking painkillers when he stopped playing hockey.

Geno then got a good job and had a steady girlfriend whom he was considering marrying, but at the age of twenty-five Geno called up Kate, who was making less money than he was, for money for his rent. Kate said that Geno said that he had gambling debts - which seemed legitimate, since Kate knew that Geno was addicted to gambling - but it was only around two years after that when Geno’s roommate called her up and said that he and Geno were addicted. The roommate then mentioned that Geno owed him $2,000 and that he, himself, would be going into rehabilitation in California, and while she was somewhat doubtful about the news, as she didn’t know the roommate at all, her husband went to where Geno was, picked him up and brought him home.

Geno might have admitted that he had an addiction and that he needed help, and while he did attempt to go at it alone, through Narcotics Anonymous and counseling, within two weeks’ time, he started getting high again, going to friends’ houses whenever his parents confronted him. Kate then noted that that became the pattern, and along the way Geno lost his girlfriend and his job, when he got into an accident with the company car. Kate and her husband were at a loss, as Geno was almost thirty by that time, with Kate telling Geno that she loved him and hated the disease. Geno only got some restrictions on himself only after he got into trouble with the law, but he eventually overdosed and died from it.

According to Kate, a large change in personality is an obvious symptom of someone who is addicted, stating, as examples, that Geno didn’t care what he looked like and when he once punched the door of his room angrily because he wanted to start a fight, as he apparently couldn’t get the drugs he wanted. Kate mentioned that, for parents, it is okay to check their child’s room while the latter are still living with them, as she remarked that she was likely to have found paraphernalia early on, while Geno hadn’t yet moved out.

Kate recommends that peers who know a peer who might be doing drugs go to the parents or the school guidance counselor or teacher with his concerns. She says that the addicted person should not be left alone, particularly since teenagers don’t realize that, once they are dead, they are dead. For parents, Kate points out that, if the child is not yet of legal age, they can force the child to go into rehab, and she acknowledged that parents who are looking after an addicted child who is of legal age was a lot more difficult. Kate mentioned that she went to Al-Anon meetings, which were support groups for the families and friends of addicts, while her husband had a lot of heart-to-heart talks with Geno - something which Kate remarked was pointless, as addicts only sit around and wait for one to get done before going out for their next fix. 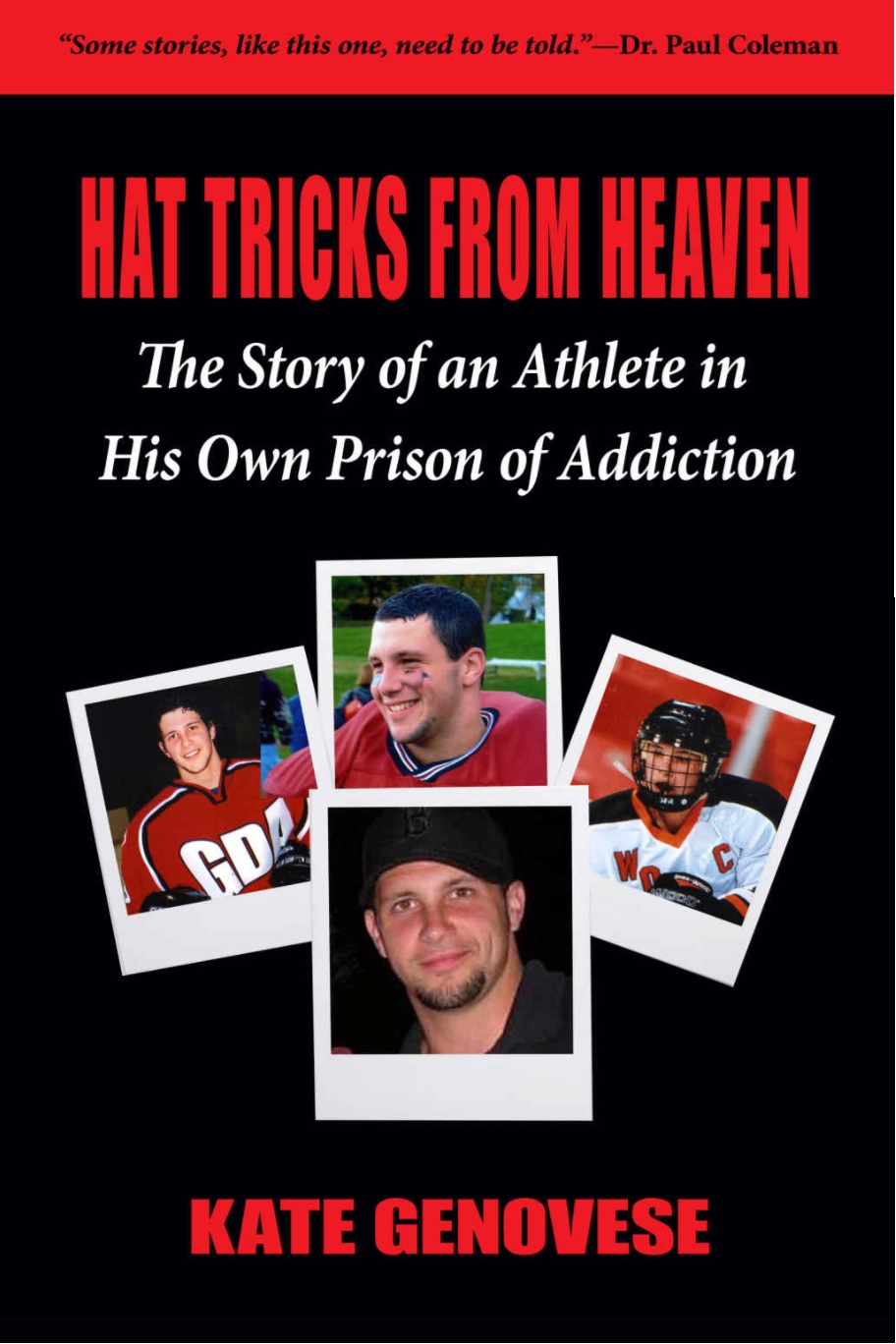 Where the doctor was concerned, Kate said that he should have just said that Geno didn’t need it anymore, and mentioned that laws are presently being discussed to prevent doctors from issuing drugs unnecessarily. Where those in the legal system are concerned, Kate remarks that they need to realize that addiction is a disease which jail time wouldn’t help. Kate remarked that the judge should have put Geno in rehab for thirty days, after which the discussion about what legal consequences he faced would be conducted, so that Geno’s head would, at least, be clear by that time.

When all is said and done, where the book is concerned, Kate wants to have a “sober house” built to house addicts and to help them come to terms with their addiction. She emphasizes that addiction is a disease as it does change the addict’s brain chemistry and structure, and that recovery is possible. Kate notes that Al-Anon is a good place for those who are family and friends of addicts, and that different hospitals hold similar meetings, as there is a lot of stress related where dealing with addicts is concerned. She remarked that exercise helps, and that running and yoga helped her out greatly.

Purchase from Amazon: Hat Tricks From Heaven: The Story of an Athlete in His Own Prison of Addiction by Kate Genovese

Posted by alvinwriters at 6:01 PM