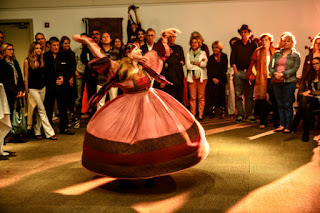 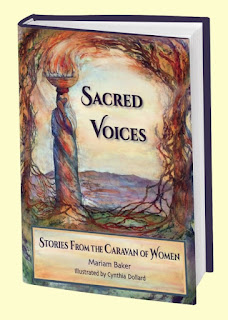 Purchase from Amazon: Sacred Voices: Stories from the Caravan of Women by Mariam Baker and Cynthia Dollard
Posted by alvinwriters at 5:45 PM