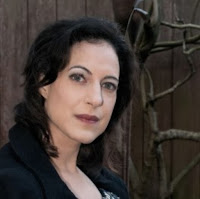 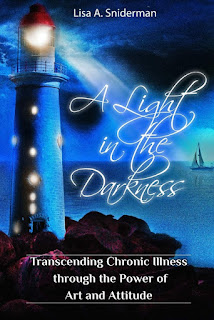 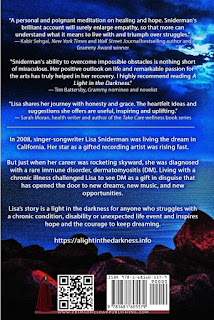 Purchase from Amazon: A Light in the Darkness: Transcending Chronic Illness through the Power of Art and Attitude by Lisa A. Sniderman
Posted by alvinwriters at 11:16 PM